Jewelry Displays and Using Them to Increase Your Sales

You sell great looking jewelry and at reasonable prices, yet you feel your sales are not what they should be. Potential customers glance and yet just walk by. While you can blame the economy, the competition or even the weather, the problem is most likely none of the above.

The term you often hear is "Packaging Sells". So while your jewelry is not "packaged" it can be indirectly packaged by using the proper jewelry displays. Jewelry displays range from simple cardboard easel necklace displays to showcases to even using jewelry boxes as a way to display. I once came across a jewelry dealer at a flea market. He had a very basic operation, laying his jewelry on a table covered with a black tablecloth. All day long hundreds of people passed by and few stopped. He complained how bad business was, that nobody was buying and that he just might quit the markets forever. 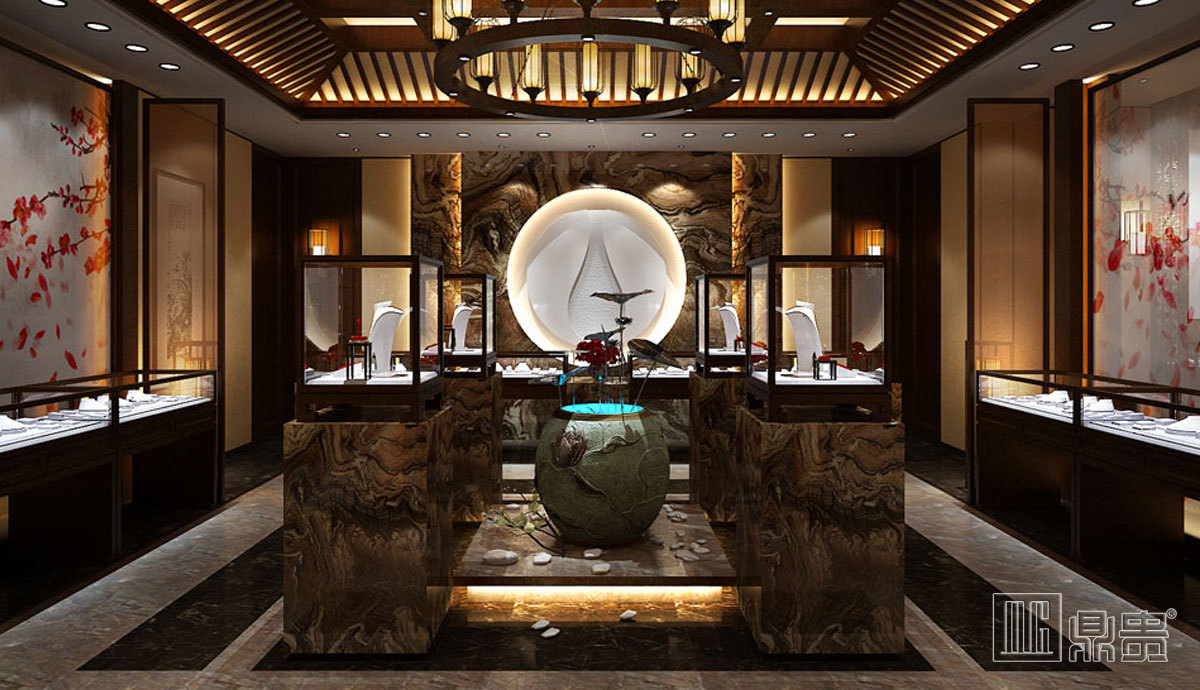 I took a close look at his jewelry and noticed it was quite nice, but looked cheap laying on what he thought was a fancy black tablecloth. I suggested that he place the bulk of his jewelry in opened jewelry boxes and set up the back part of his table in black easel necklace displays. I felt that was a simple and a low-cost way to get him to increase sales. His initially refused saying he couldn't afford all the jewelry boxes and displays. I told him to just test it out and even add-on the price of the jewelry boxes to the customer. After some grumbling he finally agreed.

The follow week he met me with a huge smile proudly telling me that his sales doubled and that he wanted to expand on the jewelry box and display ideas. He began purchasing clear lidded jewelry boxes to keep his jewelry cleaner and he also sectioned off his displays, choosing jewelry displays in colors to point out the various styles and colors he carried.

He returned again the following week and his sales soared again. After thanking me for saving his business he expanded his displays more, this time purchasing some acrylic countertop showcases. 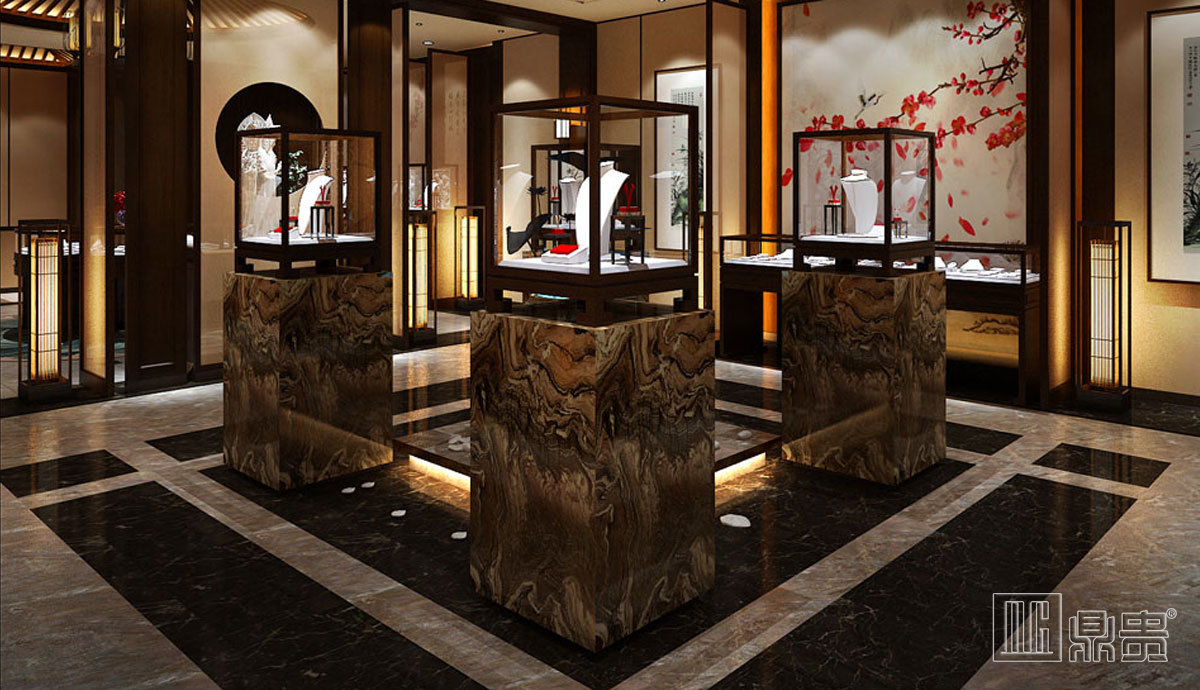 Between the jewelry boxes, jewelry displays and showcases he was now catching his customers eye and they quickly noticed his great looking jewelry. He raised his prices to cover slightly more than the cost of the jewelry boxes he gave away with each sale, so not only did his sales soar but he was tacking on an extra profit from the small extra markup for the packaging.

Too many people hesitate to purchase jewelry display. It's probably one of the biggest mistakes to make. You not only need to make your jewelry look more attractive but you also have to change your display setup often. Changing your displays gets your previous customers to stop as they assume you have new styles to sell. Often just switching positions of your displays causes you customer to notice jewelry that they did not notice before.